The Standard in
Exterior Excellence.

No Obligation. No Pressure. Ever.

There are many reasons you may need a new roof, including storm damage, increasing home value, remodeling, or replacing an old and worn roof. Whatever the case, Benchmark is there for you through the entire process. After you schedule an initial consultation, our team will evaluate your unique needs and discuss what type of roof is best for you and your home. 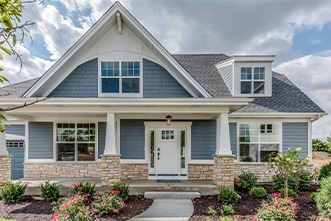 Your roof is all that stands between the elements and you, your family, and all of your possessions. This barrier is an essential part of your home.
Learn More 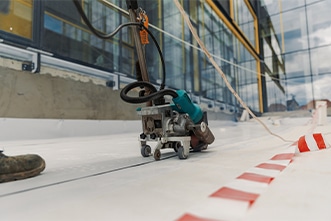 Whether you need a new roof construction, commercial roof replacement, or some roof maintenance, Benchmark Roofers is here to help!
Learn More 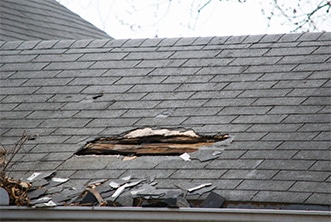 Contact us to schedule a no obligation, no charge inspection and we will guide you in the right direction with your insurance company.
Learn More

Ask us about financing options! 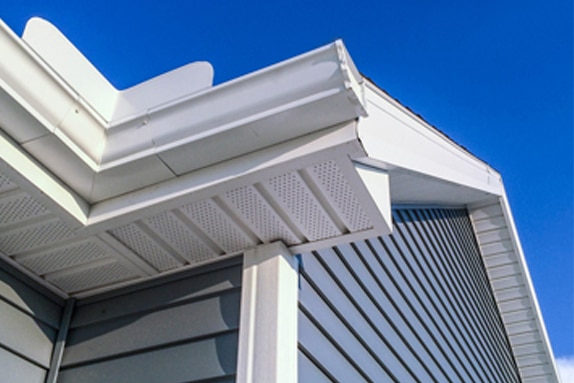 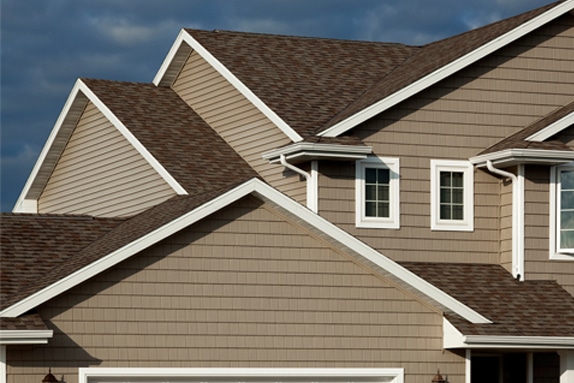 What Our Customer Say About Us

Justin and the rest of the team at benchmark roofers did an AMAZING and professional job on replacing our roof!! Highly recommend! Great service and super friendly!

Julia Granzow
Like many others, I submitted a claim to my insurance company to request my roof to be replaced due to wind and hail damage. Initially my insurance company indicated they would only replace about 50 shingles. But, they told me I could appeal the decision if I had my contractor to submit the appropriate document/evidence to support the need for an entire new roof. That’s when I engaged Michael Orona from Benchmark Roofers. From the moment he was engaged, Michael worked directly with my insurance company’s claim representatives, inspectors, and adjusters and, because of that, I was later approved for an entire roof replacement. And the work to replace the roof itself was completed within one day. I am beyond satisfied with Michael Orona’s assistance and Benchmark’s work and would highly recommend them to anyone.

Vanessa Smith
This is hands down the BEST roofing company in the area! I talked to a couple of companies for quotes on a full roof installation, and Michael at Benchmark was the most honest and professional person. He did not try to sell me more than I needed and had the best price. He was able to get my new roof on within about a week. His crew was fantastic and got everything installed quickly before some rain was coming that day, I couldn’t believe how fast everything came together! Seriously don’t waste your time calling multiple companies, go straight to Benchmark. You won’t be disappointed!

Alexandra Himes
Justin did a great job taking care of our new roof installation. From our unique requirements that included sourcing a specific color of Grand Manor shingles required to match our existing detached garage, to a custom sized Velux skylight, to a flat roof section that had to be tied in appropriately to the rest of the roof, to new copper flashing everywhere; he was responsive, timely, attentive to the details, honest, price competitive and easy to work with. I would highly recommend him to anyone in the Annapolis area looking to have their roof replaced.

Eric Lecky
Justin and the entire crew from Benchmark Roofers provided excellent service during our roof replacement. Justin was very responsive and the quality of work was excellent.

Eric Camponeschi
Justin Woodworth was responsive to every question I had when he put a new roof on my house. He provided prompt service and excellent advice. His workers were professional and quick. They cleaned the yard of all debris after installing the new roof. Justin worked well with the insurance adjustor and he was able to put a new roof on my house in one day. I was impressed with his knowledge and work ethic. I would recommend him highly!

Susan B
I just had one of the best experiences with Benchmark Roofers. Our project was unique and required a seasoned expert to execute. Justin was responsive and offered sound advice while guiding us through the process. No detail was spared. His team was timely, professional, and thorough - clearly dedicated to expert craftsmanship. He provided a cost-effective solution that saved us time and effort. Benchmark has my deepest appreciation and my highest personal recommendation for exterior remodeling solutions.

Amy Sadeghzadeh
Justin, owner of Benchmark is extremely professional. I called asking questions regarding an inspection for a home I am purchasing and Justin Freely spoke to me about the repairs needed. He invested the time to read my inspection report and Gave me guidance and a clear understanding of the work that would be needed for other aspects of the home. HIs expertise and customer service is exemplary. I’m looking forward to hiring Benchmark for all my roofing needs. 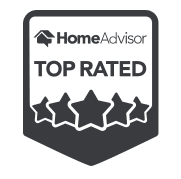 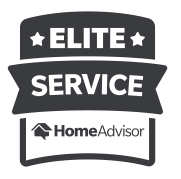 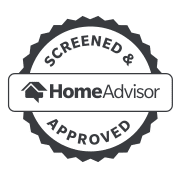 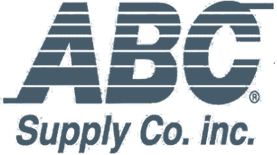 We can guide you through the process.